Mistake #1: Choosing a company based on a low price alone could be a problem in three ways.

Mistake #2: Choosing a company based on a single telephone call.

Instead, pay a visit to the place of business and ask them for a recommendation and a written quotation. Have them show you some of their work. You'll know exactly what your choices are and won't be the victim of high-pressure tactics when you arrive to have your windows tinted.

Mistake #3: Choosing a tinting company without getting comments or references from its past clients.

Any tint company can say anything about its past jobs. Sadly, some of what is said may not be true. Make sure you ask for references or read comments from current and past customers. By doing so, you'll get a much better perspective about the integrity and honesty of the company.

Mistake #4: Choosing a tinting company with little or no experience in the tinting business or one that installs tinting as a sideline.

Tinting is only as good as the installer and the company that backs it up. Many tinting companies have come and gone and some were in business less than a year or two. As a result, customers are stuck with a worthless "lifetime warranty" that's not worth the paper it's written on, making us all look bad.

Call (866) 454-5277 for a free no obligation estimate or get a free online Window Tinting Estimate right now! 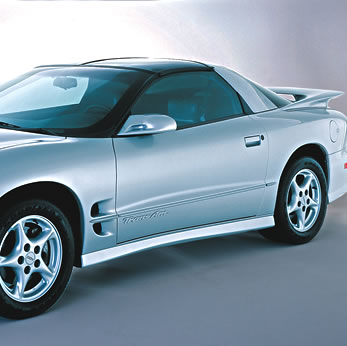 The Auto One blog has feature articles about car window tinting.